Reducing Pain and Inflammation Naturally during the Holidays 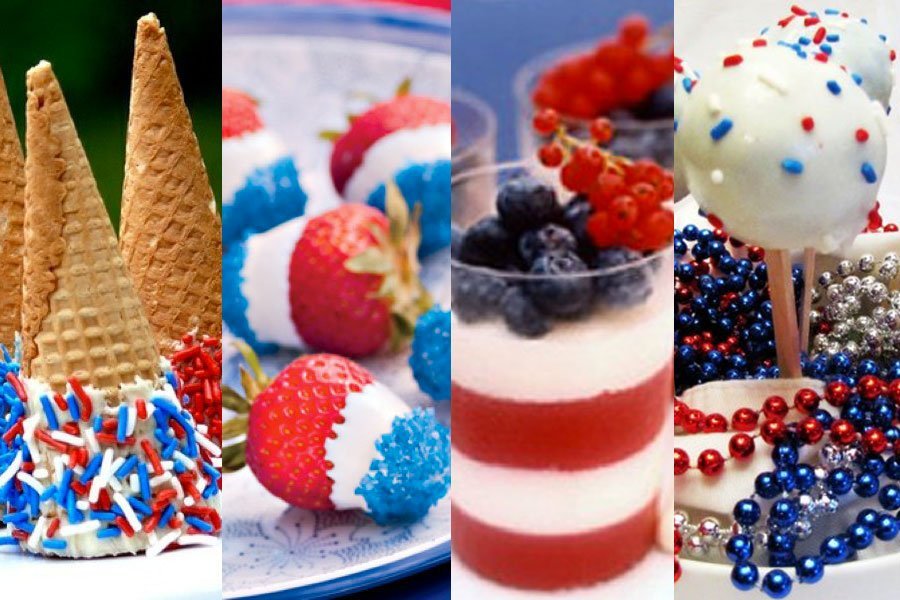 As the long Holiday weekend is upon us, many of us will be gathering with family and friends in yards and around picnic tables, eating “happy foods” and partaking in a libation or two and end with a cookie or three! During times like these, have you ever noticed that inflammatory physical conditions like sinusitis or arthritis actually worsen?

Did you know that for some kinds of arthritis, sugar can aggravate the condition? Let’s look at some of the alternative natural ways of handling pain and inflammation.

At least 56-70% of patients with chronic inflammatory arthritis are carriers of “silent infections.” Non-infectious microbiological causes of musculoskeletal pain are commonly overlooked and many doctors are unfamiliar with appropriate assessments and treatments for these conditions. Many people have musculoskeletal pain and systemic inflammation as a result of “occult infections, “silent infections,” or “dysbiosis”. (from Nutritional Perspectives, January 2006)

Did you know that your body produces 100 cancer cells each day? One of the problems that modern life faces is the once considered fact of Pasteur that microorganisms cause infection and disease. A modern view, however, encompasses the bioterrain (the environment of the germs and cells, etc.) The problem in our modern world is that the whole body milieu is different. We have many non-natural preservatives in our food and wine, satellite dishes and cell phones bombarding us with frequencies human beings never dealt with one hundred years ago. So, it may not be the germ or virus itself that is the culprit…it’s the terrain in which the germ exits.

Many viral, bacterial and fungal microbes produce “superantigens”, molecules which are capable of causing widespread, nonspecific and unregulated pro-inflammatory reactions.
Several research groups have found evidence of superantigen involvement in the onset of rheumatoid arthritis.

Increasingly, autoimmune problems are seen in farmers exposed to pesticides. But it’s not only the farmer who suffers. Did you know that apples in the grocery store are one of the most heavily sprayed foods sometimes as many as 30 sprayings. Also, as a side note, did you know that apples are now 15 times sweeter than they used to be? Apples have been “updated” to fit our culture that has sugar added to so many foods.

Patients with acute and chronic rhinosinusitis commonly display a rich mixture of bacteria and fungi in their sinuses. So, staph infection doesn’t just only get started in hospitals. It can show up anywhere, even in your nose and sinus passages. Antimicrobial treatments for staphylococcus aureus results in clinical remission of some “autoimmune” diseases. Interestingly, 97% of patients severely infected with gastro-intestinal parasites” can potentially develop autoimmune problems. So “autointoxication”, becoming internally toxic can cause an unhealthy bioterrain.

So what can you do to keep your bioterrain clean? Eat foods as close to their natural state as possible, make sure you eliminate thoroughly each day (to prevent “autointoxication), take digestive enzymes and probiotics to make sure your body assimilates what food you do put in it, and stay away from sugars (now that’s a tough one!)

Have a wonderful Memorial weekend, love yourself, love each other.