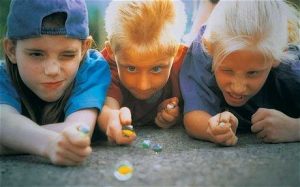 The architects and builders I know often speak of a gut-level understanding of how things fit together. They credit the development of this intuition to the hours of hands-on play in which they took part during childhood. The hand and finger motions used to manipulate toys, puzzles, locks and other play materials are directly tied to language development. Coincidentally, motor skills and language areas of the brain are side by side making it easy to move from one type of task to the other.

When my team and I were putting together the August newsletter on the theme of “play” we thought it would be fun to see what are considered the top childhood games to play today. Well, I guess it was no surprise that most of the lists we found on the internet were top video games! I am sure most of us have read the results of the many studies on the phenomena of the “couch potato kid” and the effects that this current way of “playing” is having on their present and future health. Yes, but what about those video games that you play standing up where the characters mimic the movements of the sport you are “virtually” playing? Well, a Swedish study at the University of Gothenburg compared the cognitive impact of running twenty minutes on a treadmill to playing twenty minutes of a sports-style motion-controlled video game at a similar intensity. Running improved cognitive test scores immediately, but playing the sport game did not.

Concerning the child with dyslexia, it may be beneficial to go back to yesteryear and resurrect some of the games of the past.  Games that involve physicality, co-ordination, anticipation, competitiveness, sequencing, memorization and strategy, all exercise parts of the brain helping integrate it with the body and making learning easier, especially in the areas of language. And what’s best, children don’t even know they are “learning”! To them it’s all play!

Here are our Top 45 Childhood Games categorized for your inspection. Please, comment below if you feel we’ve missed one of your favorites!

Top Board Games and Card Games 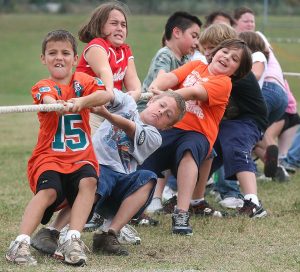 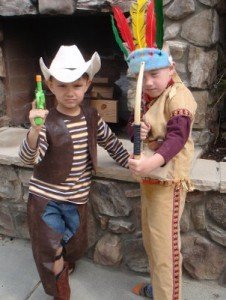 Does Your Child Confuse Right and Left?
November 5, 2015